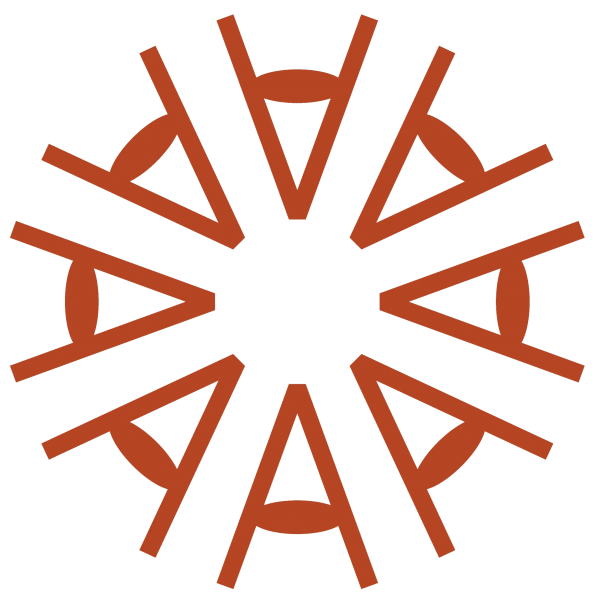 From September 25 to November 5, the 14th International Festival of Contemporary Art “Alanica” will be held in Vladikavkaz. The project is the winner of the grant competition of the Mikhail Prokhorov Charitable Foundation. Event organizers are: North-Caucasus Branch of the State Museum of Fine Arts named after A. S. Pushkin supported by the Ministry of Culture of the Russian Federation, Culture Support Fund "Alanica".

The 2021 Festival of Contemporary Art “Alanica” is dedicated to the integration of contemporary art into the traditional environment and continues the program “Contemporary Urgency” launched at the Festival in 2020, which was held in a virtual format and collected ideas for projects from foreign and Russian artists that were dedicated to 12 cultural objects of cultural, historical and natural heritage of Ossetia-Alania. These ideas will be implemented during the 14th Festival.

After a year of forced "virtuality", the Festival is coming back to a "live" mode. The participating artists will visit Vladikavkaz, where they will work on the implementation of their projects, participate in meetings with the audience in the format ‘artist's talk’. Residents and guests of Vladikavkaz will be able to become spectators and participants in the performances that will take place in the city sites.

The large-scale final exhibition "Excursions into the Imaginary" will present the projects created by the artists, including painting, video, photography, installations, at three exhibition sites in the city: in the exhibition halls of the North-Caucasus Branch of the State Museum of Fine Arts named after A. S. Pushkin, National Museum of the Republic of North Ossetia-Alania, Museum of Vladikavkaz History.

Galina Tebieva, Director of the North-Caucasus Branch of the State Museum of Fine Arts n. a. A. S. Pushkin:
The previous 13th Alanica Festival was held in virtual format. Russian and foreign artists were invited to "dream": to imagine their visit to Ossetia, immerse themselves in the local atmosphere, get impressions and come up with an idea for a project related to one of the 12 sights of the Republic of North Ossetia-Alania. As a result of these "immersions", 30 ideas were born, united into an artistic "collective-dreamy" project "Sketches of the Imaginary".

It was posted on the Festival's website – a specially created media platform – Alanica’s virtual site. The current Festival has become a logical continuation of “Virtual Alanica”, the results of which we invite to see at a large-scale exhibition and to go an “Excursions into the Imaginary”.

Alanica Festival is an annual project in the field of contemporary visual art that has been held in the Republic of North Ossetia-Alania since 2007. It has become an integral part of the cultural life of not only the North Caucasus region, but of the whole of Russia as well. Fourteen years of progressive development have brought the Festival to the category of resonant artistic events in the country. Alanica Festival was three times nominated for the State Prize INNOVATION, is the winner of the Sergei Kuryokhin Prize in the nomination of "The Best Contemporary Art Festival".

The Festival was realized within the framework of the program “Contemporary Urgency” dedicated to an important topic for the North Caucasus – the integration of contemporary art into the traditional environment, interpretation and comprehension of the objects of cultural, historical and natural heritage.