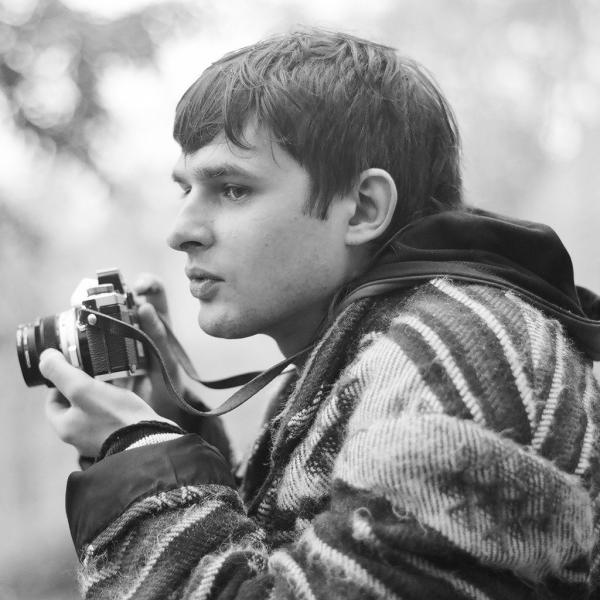 Born in 1983, lives and works in Vladikavkaz (Republic of North Ossetia Alania, Russia).

Graduated from the Moscow Polytechnic College n.a. Mossovet. Author of photographs, videos and installations. Participates in exhibitions since the 2000s. Collaborated as a photographer with such editions as «Bolshoi gorod», «Afisha», «Lenta.ru».

In 2015 moved to Vladikavkaz. Since the same year, he has been an employee of the North Caucasus Branch of the NCCA (engaged in the production of video films).