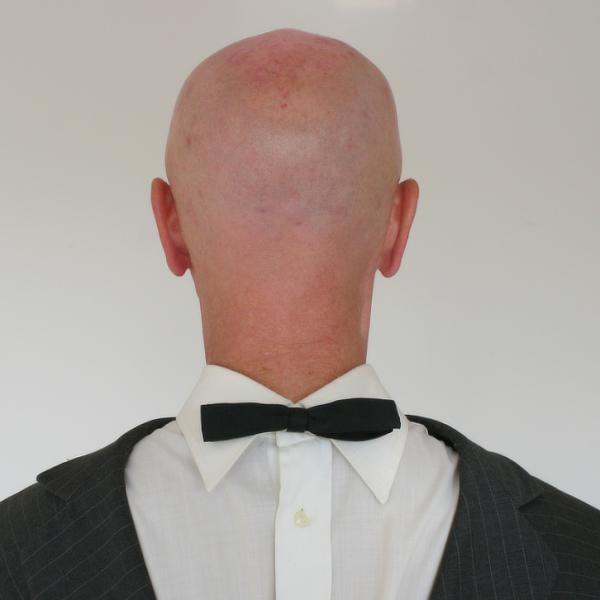 Paul Critchley was born last century in a western province of Europe and now lives in southern Europe.

He went to one art college for a year and then to another for three where he spent his time in the painting and sculpture departments. After college he spent two years teaching art and realised he knew nothing of the real world - school, art college and back to school - and so decided that he had to escape the comfort of living within the academic life and emigrated to Berlin where he didn’t know anyone and even less of the language.

Over the past 35 years he has also lived in France, Holland, Spain and Italy plus a year in the USA and three months in Russia when he exhibited three times at Art Manege and took part in two Symposia in Vladikavkaz. Throughout these years he has continued painting and has exhibited in 62 art fairs including SCOPE Basel and SCOPE Miami, Art London, KunstRai in Amsterdam. He has had 34 solo exhibitions including in the Panorama Mesdag, The Hague, Flowers Gallery, London and Broadway Windows in New York. He has participated in 169 group shows including in the European Cultural Centre in Palazzo Mora during the 57th Biennale of Venice in 2017.