Exhibition
"Excursions
to the Imaginary" 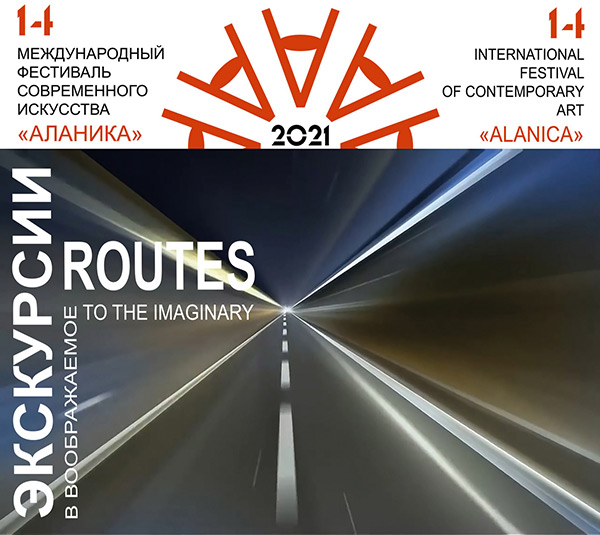 The final exhibition of the 14th International Festival "Alanica" "Excursions to the Imaginary" symbolically returns artistic life to a lively channel - with real, not virtual travels of artists across the republic, meetings with townspeople, with a direct response from the viewers to the created works. Festival projects, built around local attractions, not only offer the viewer to take an imaginary excursion from the Lutheran Church to the Sunni Mosque, from Schmidt's house to Prospect Mira, from the former Pathé cinematograph to the Terek-river with an opening view of the Table Mountain, or, bypassing city locations, immediately, along the Daryal Gorge, but also turn out to be portals to the imaginary past and future, create a multifocal optics of sight at the "genius of the place".

The exhibition was held in 2 exposition spaces located close to each other in the historical center of Vladikavkaz. Some of the works were shown at the site of the North Caucasian Branch of the State Museum of Fine Arts named after A.S. Pushkin. The exhibition includes projects created by twelve artists:

The second part of the exhibition was located in the exhibition hall of the National Museum of the Republic of North Ossetia-Alania - a historical and architectural monument, the building of the former B. Vakhtangov’s Tobacco Factory, the father of the director Evgeny Vakhtangov. This heritage site, not marked by the creative attention of the artists participating in "Alanica", still sounded on the festival agenda as the venue for the final exhibition. In the recently renovated halls, projects by fourteen artists were presented: 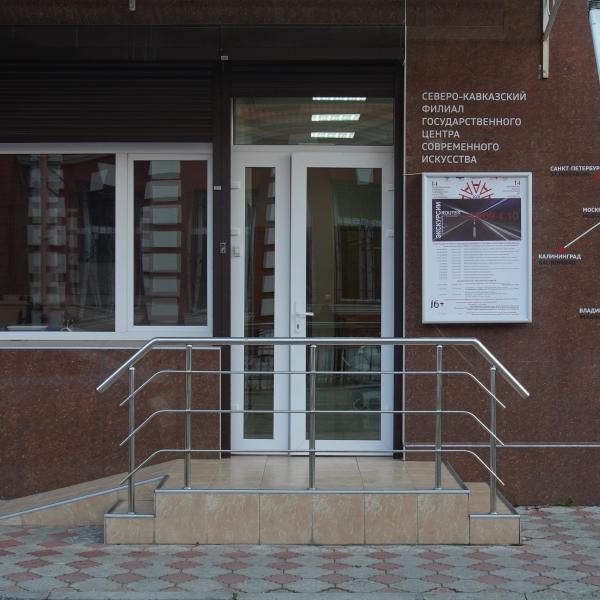 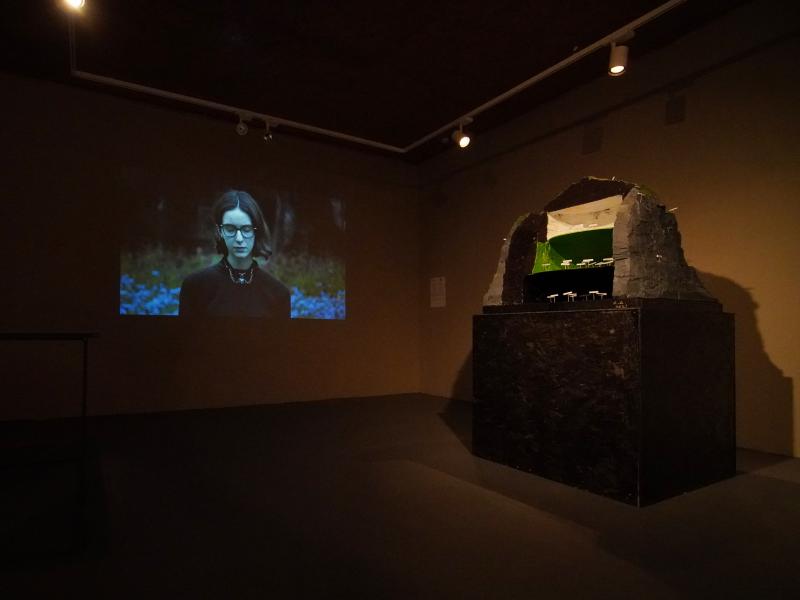 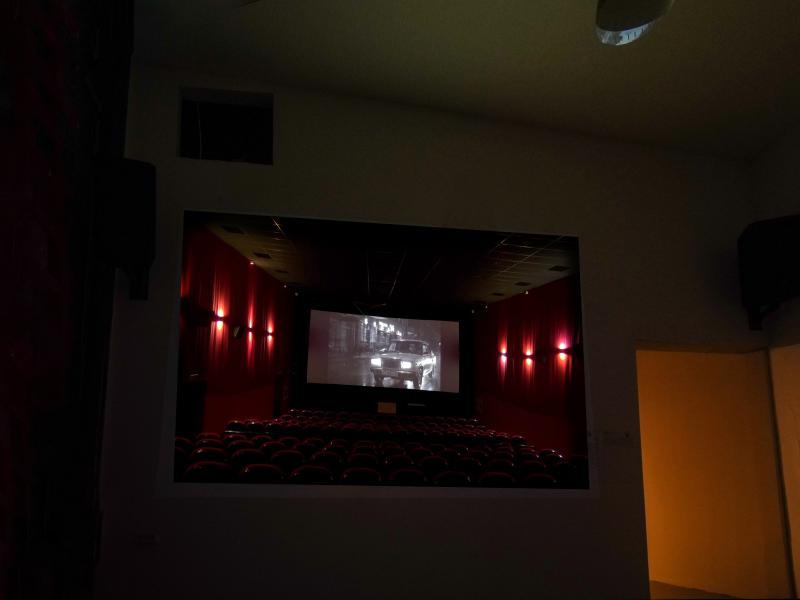 Anna Kabisova
Sometimes you feel like there nothing more important 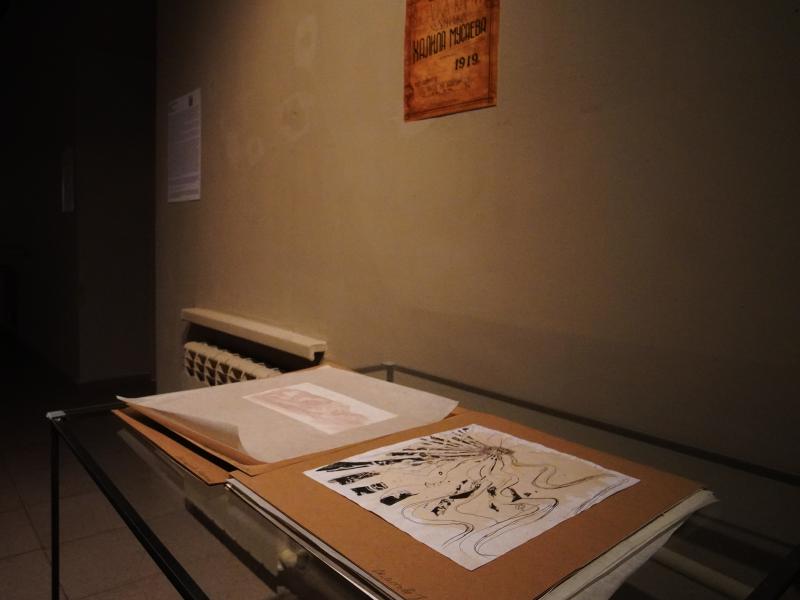 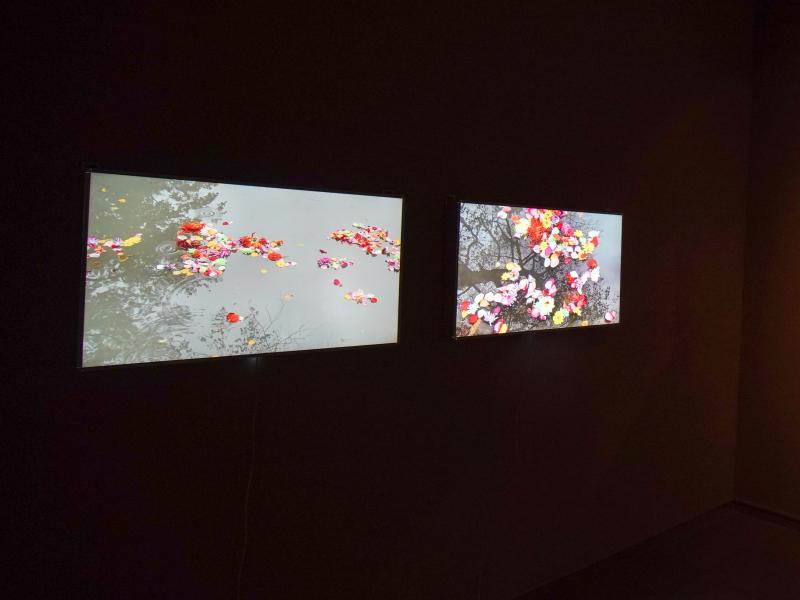 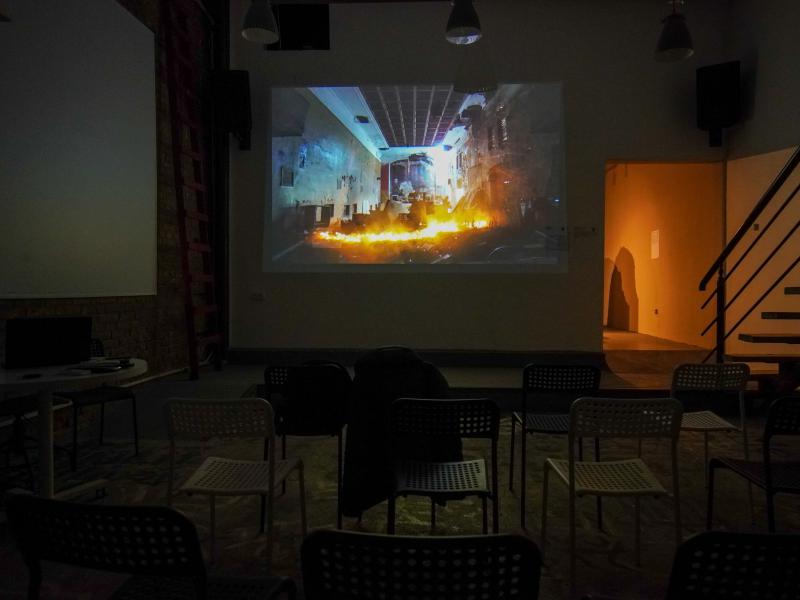 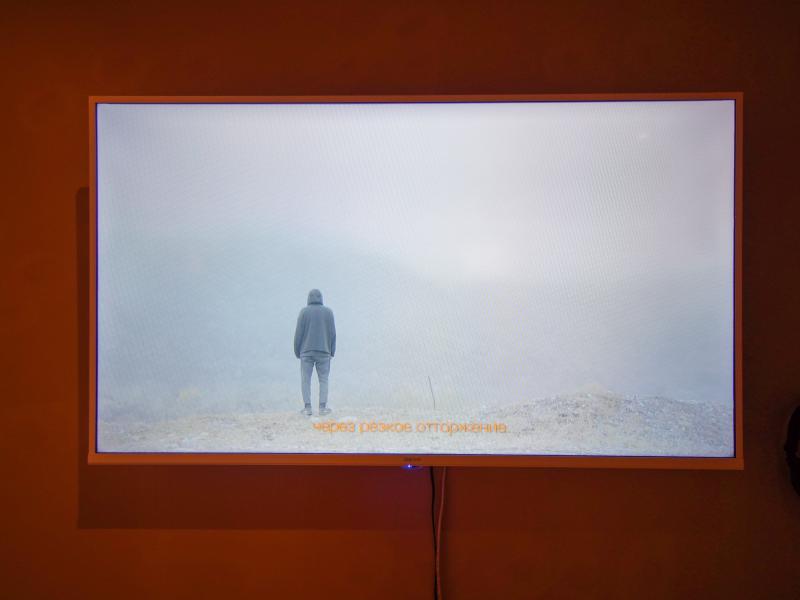 Zaurbek Tsugaev
The artist Screams up the Mountain 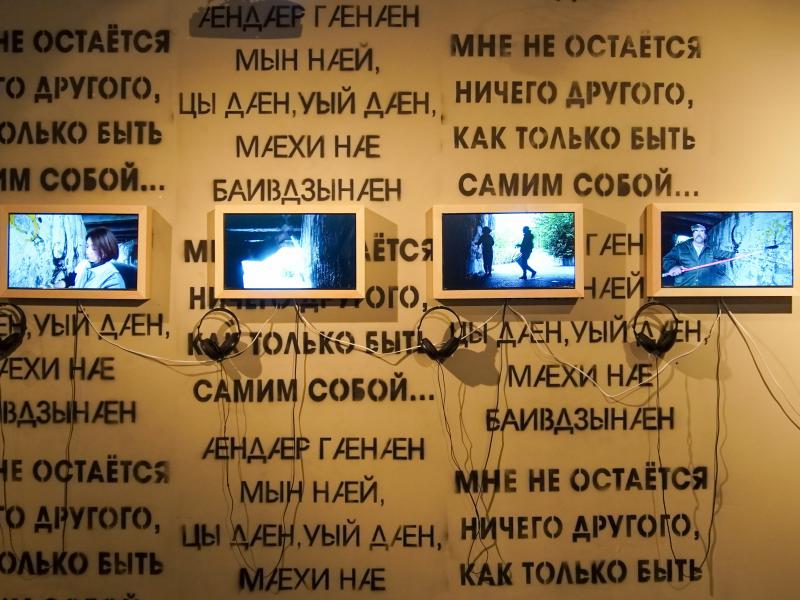 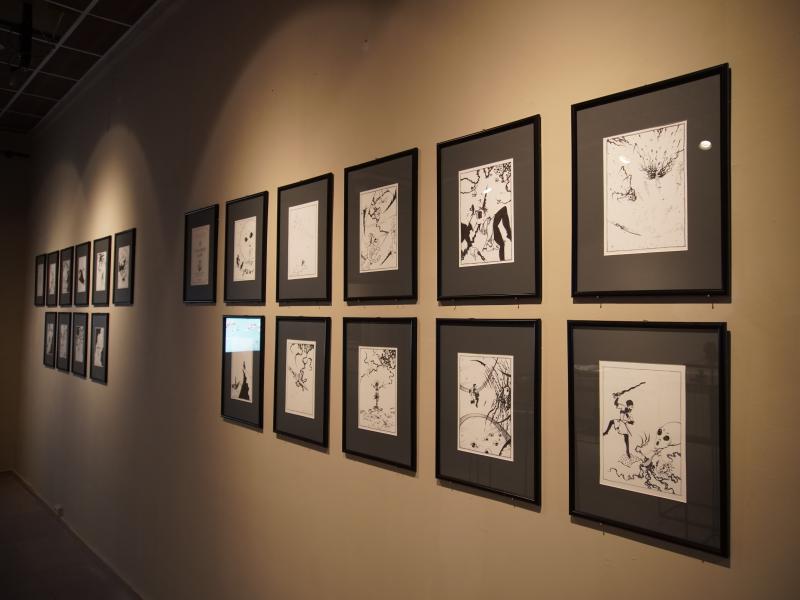 Rostan Tavasiev
Towers in the rings of Saturn 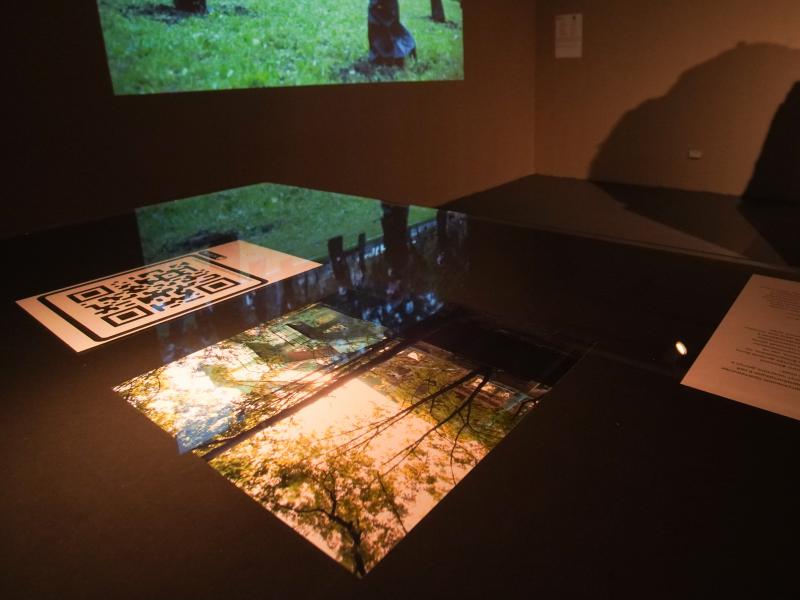 Sabina Shikhlinskaya
"Everything flows, everything changes" 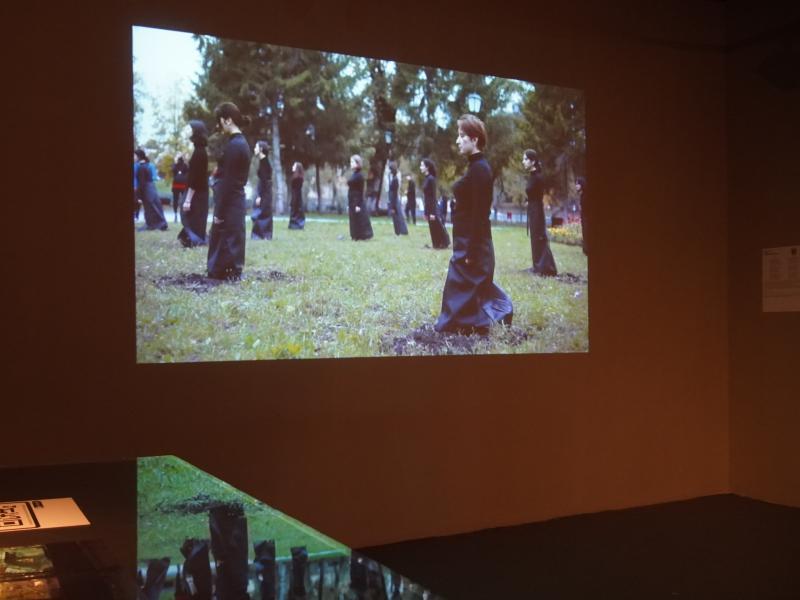 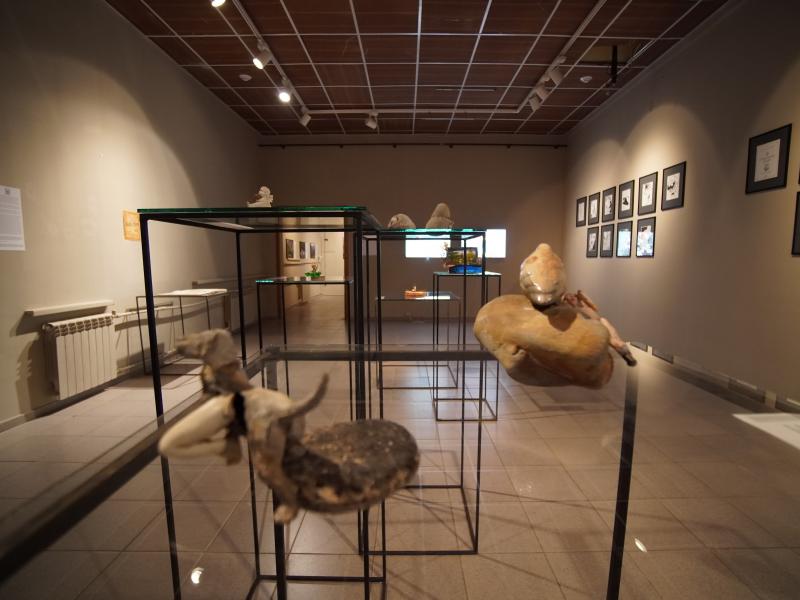 Evgeny Umansky
The Rocks are My Fathers 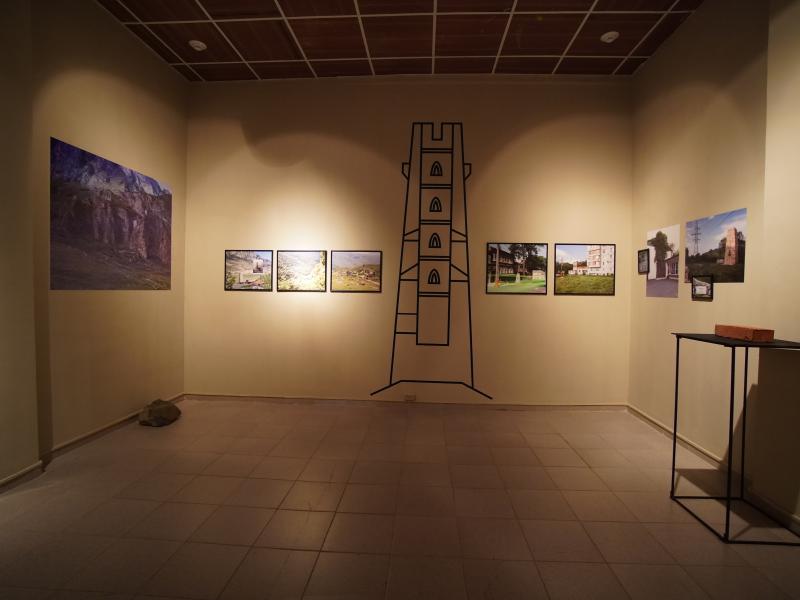 National Museum
of the Republic
of North Ossetia-Alania 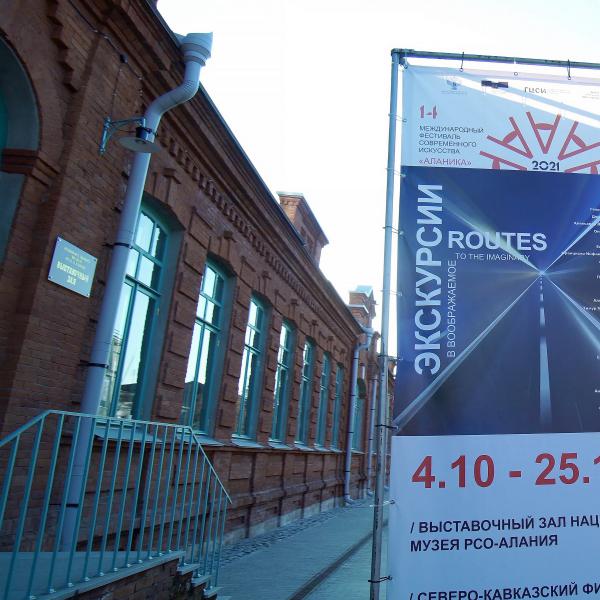 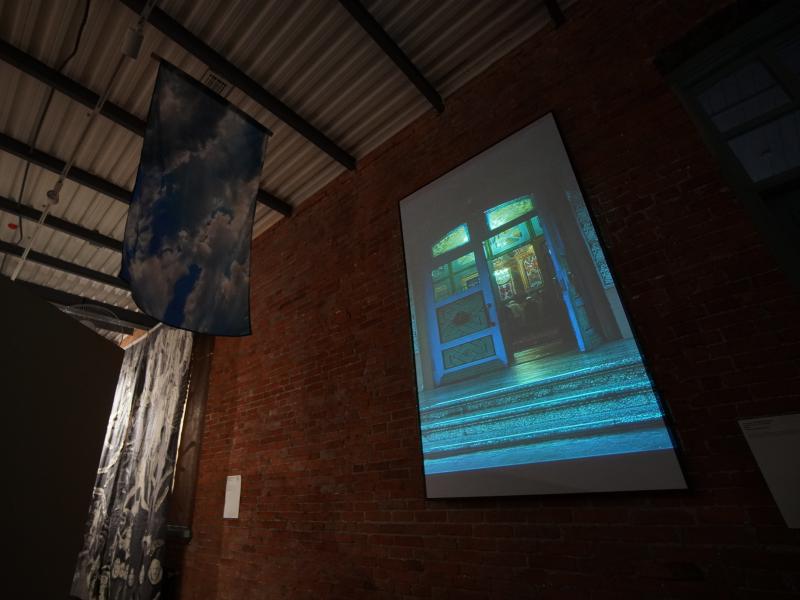 Alexandra Mitlyanskaya
Let there be light! 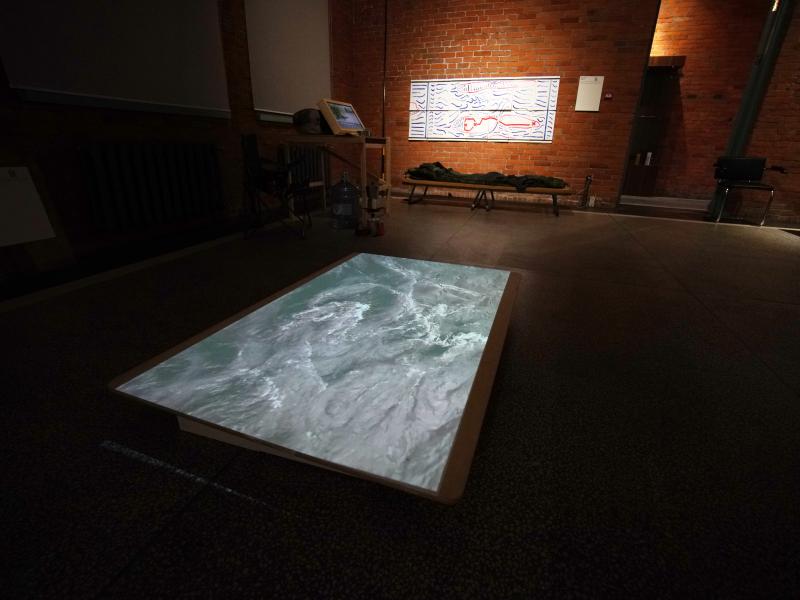 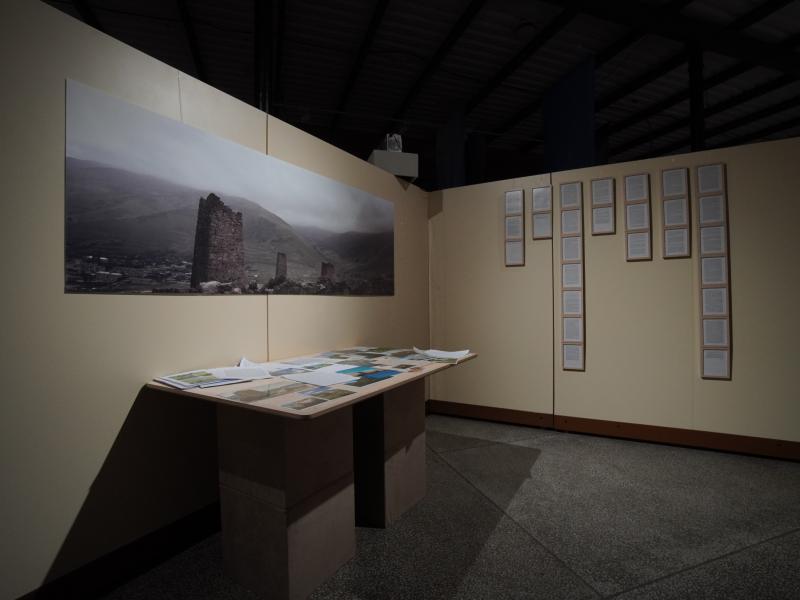 Anastasia Khoroshilova
The Mountains of Memory 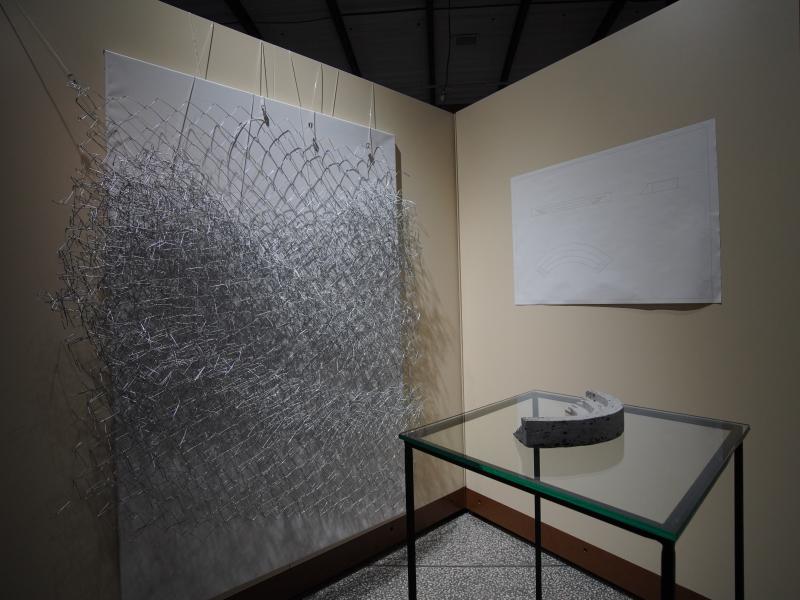 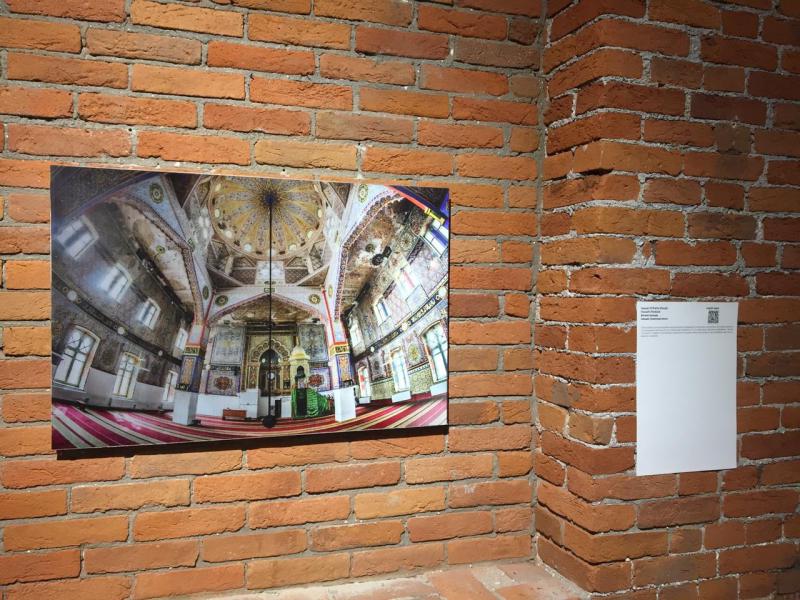 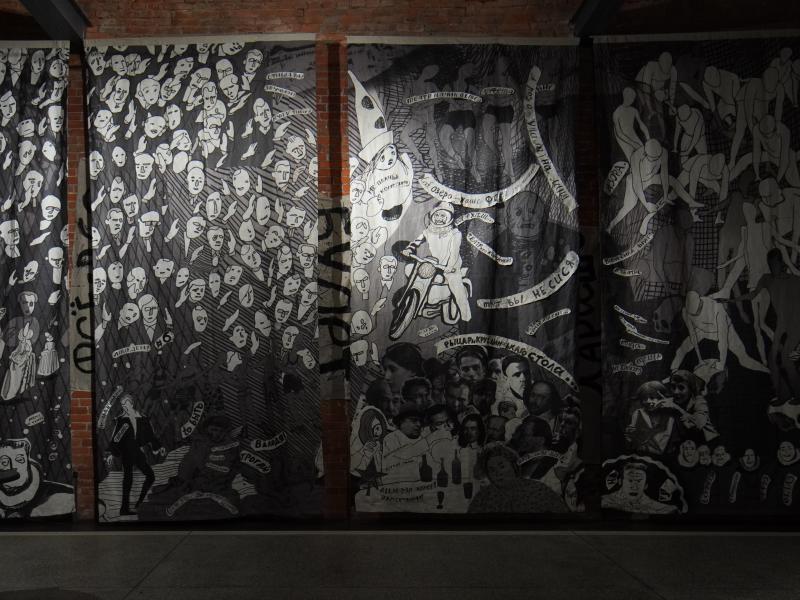 Irina Eldarova
A wordless rag or a theater curtain No.13 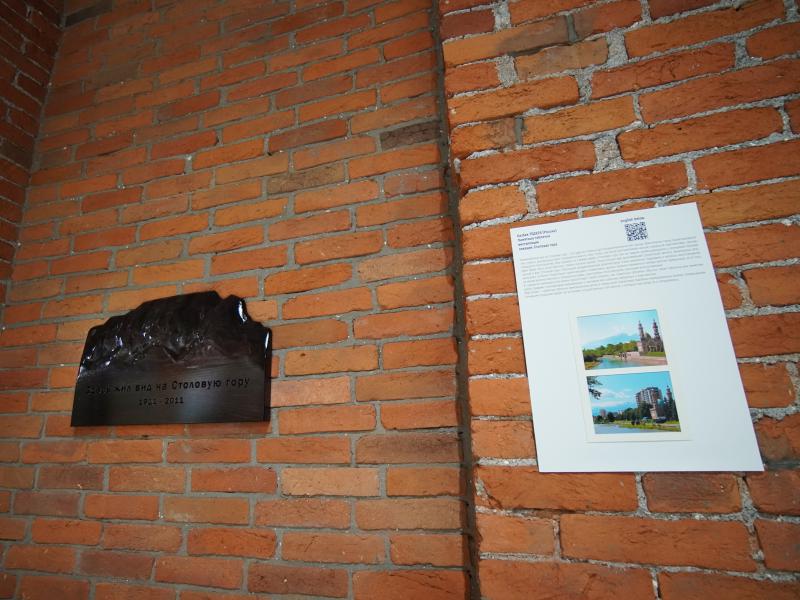 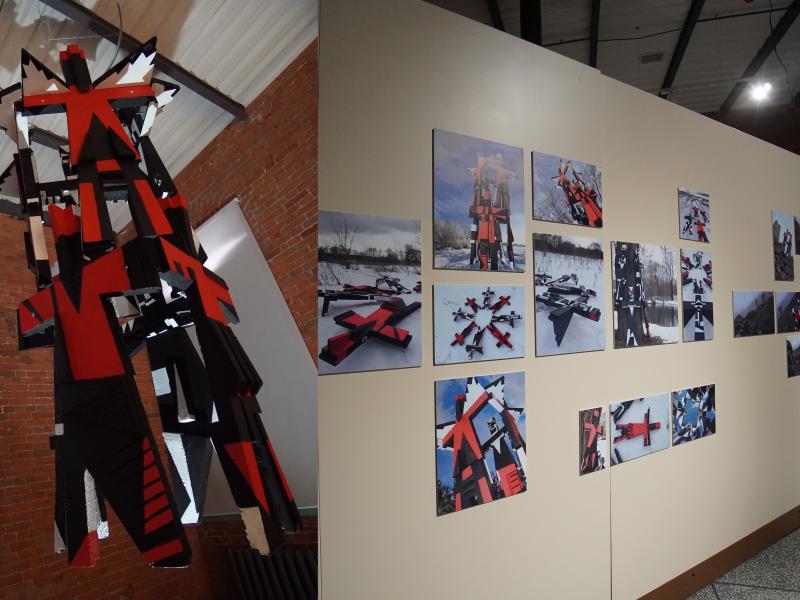 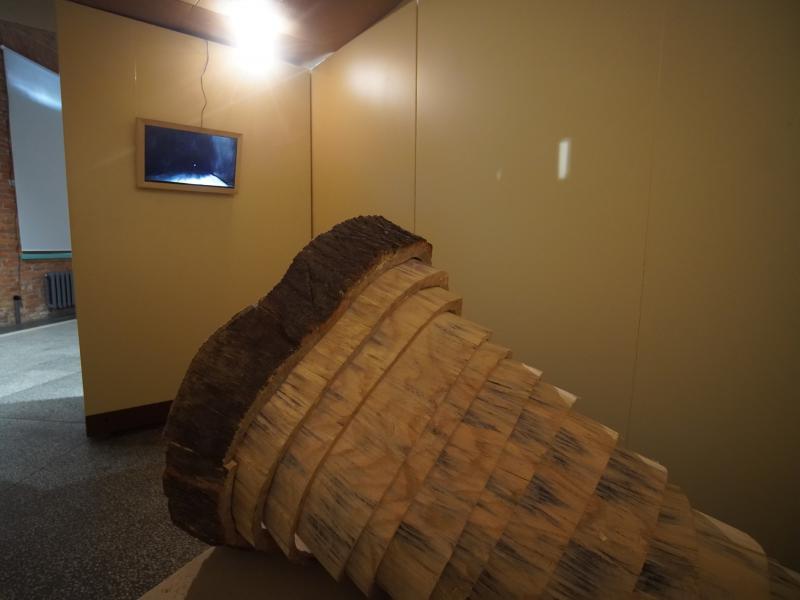 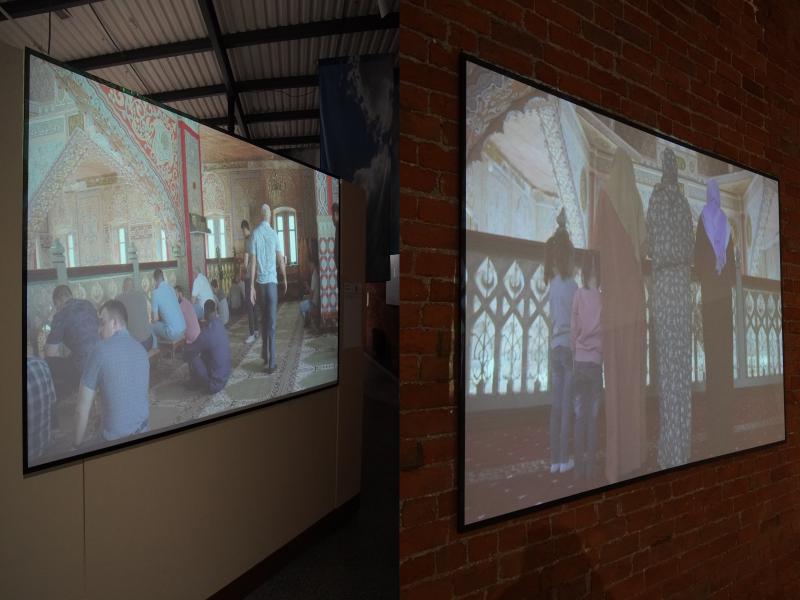 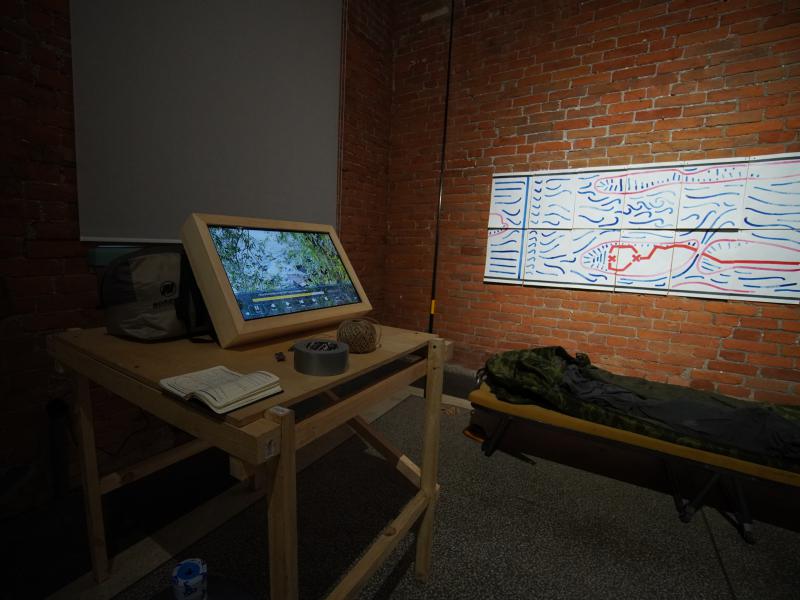 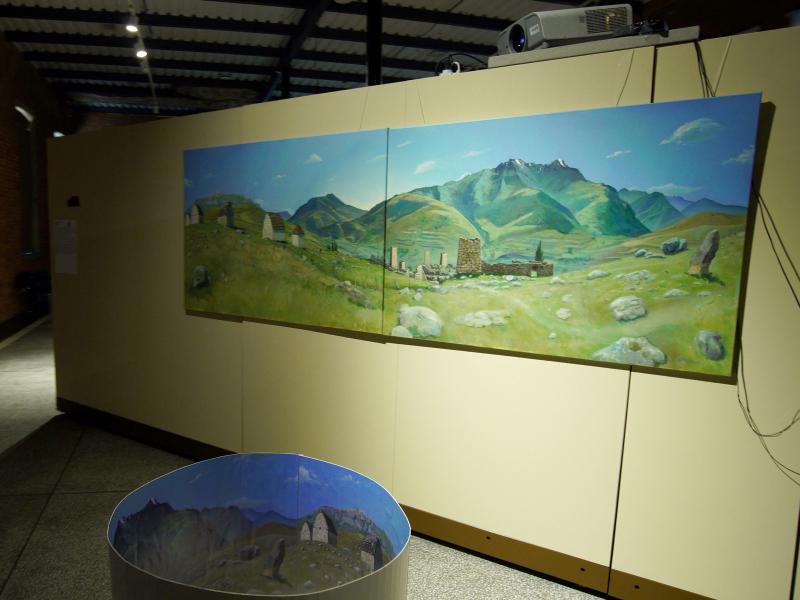 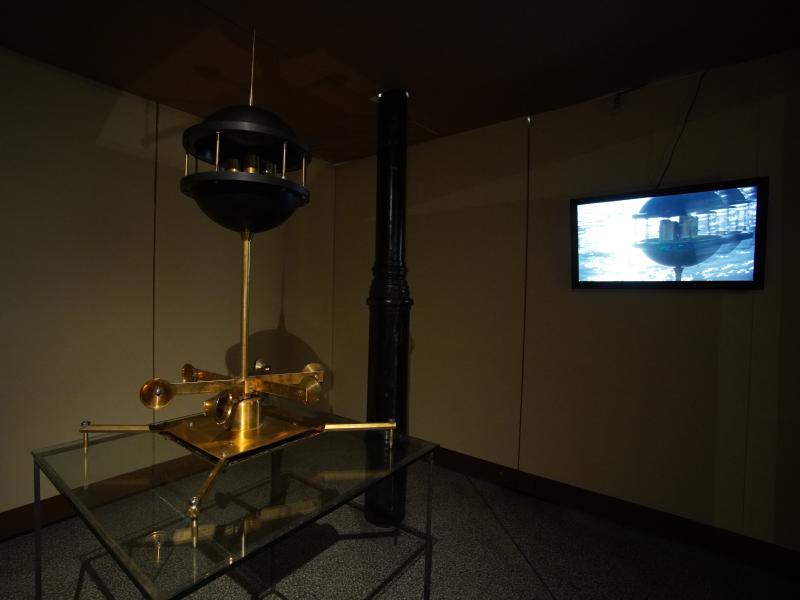 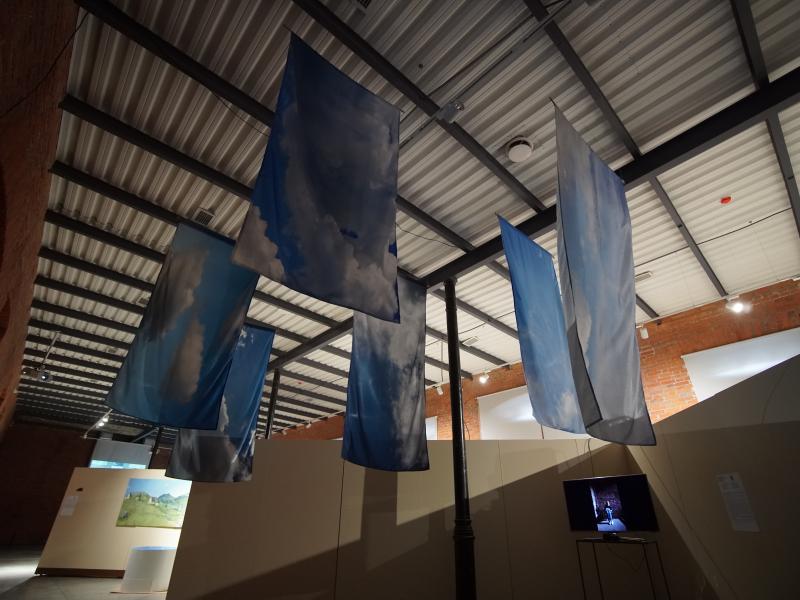 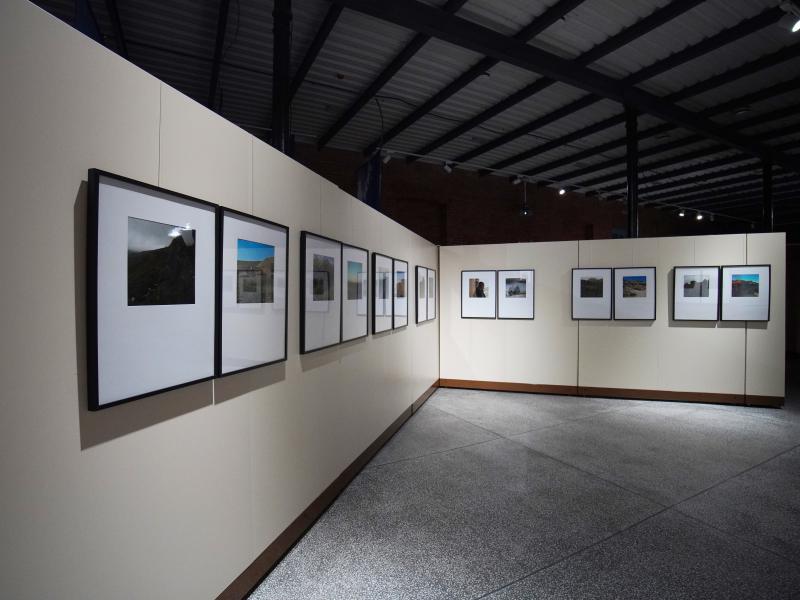