The road in North Ossetia is a path framed by nature. People trapped in the gorge are closer to their past, to long-forgotten feelings, than in any museum. As if, there nothing exists but the road, a human and the mountains. And the mountains are here, they are always stronger.

The project is an amphitheater made of gabions located close to the road and oriented towards the mountain slope. 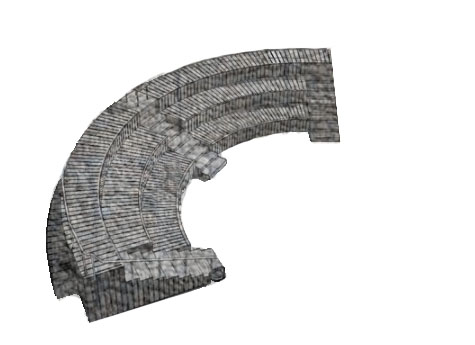 Thinking about the towers, we perceive them as part of the historical and cultural heritage, completely forgetting that many, many years ago, there were people here too, and for them these were towers in which they defended and guarded their lives, which were attacked and in which they lived, towers inhabited by feelings, dreams and household chores.

The project consists of several sculptures-silhouettes of people in human height and proportions, in various poses, made of metal.

The aim of the project is to revive the towers, to remember what life is, remaining within the framework of the artistic language, not trying to switch to the language of theatrical reconstruction. 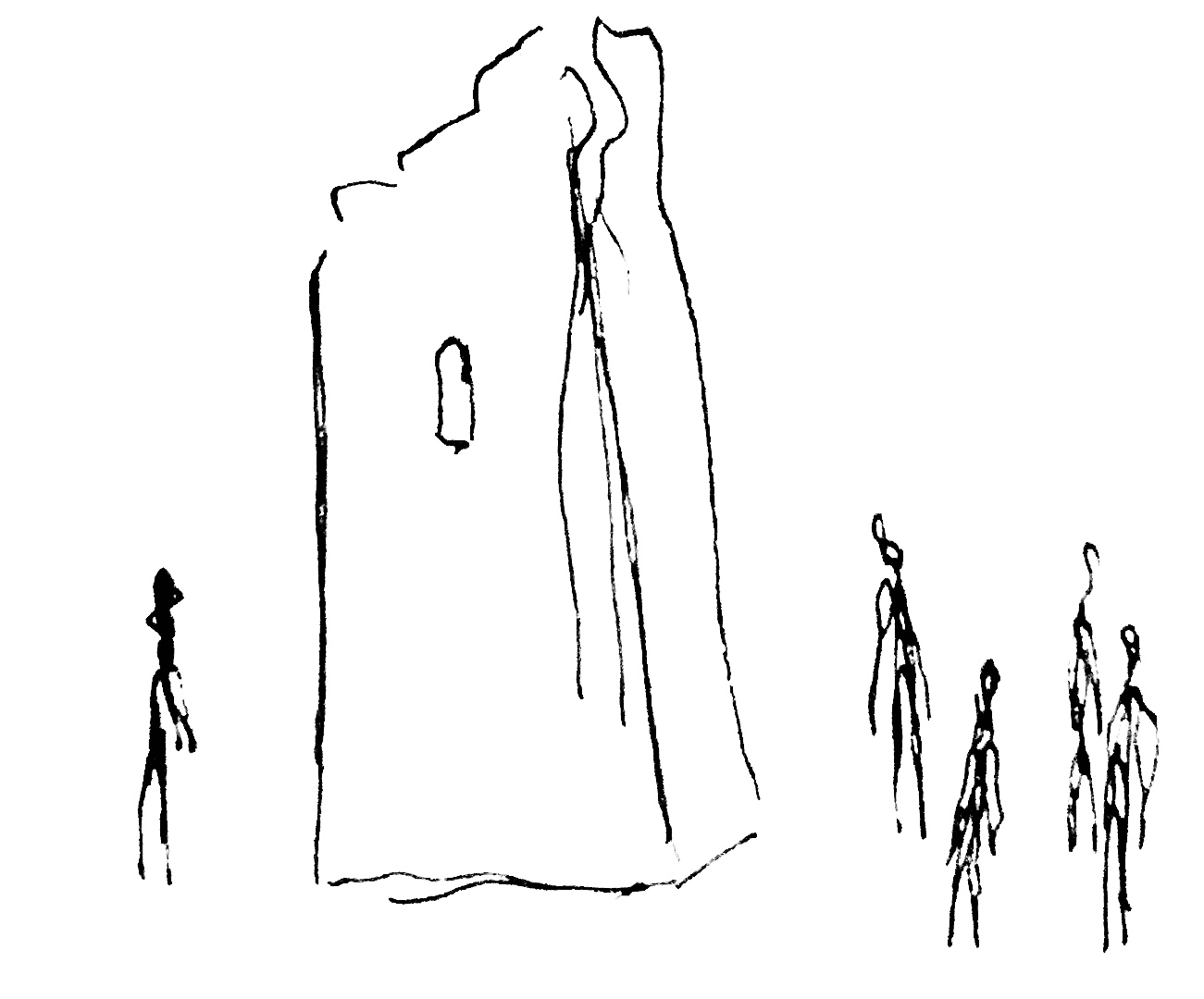